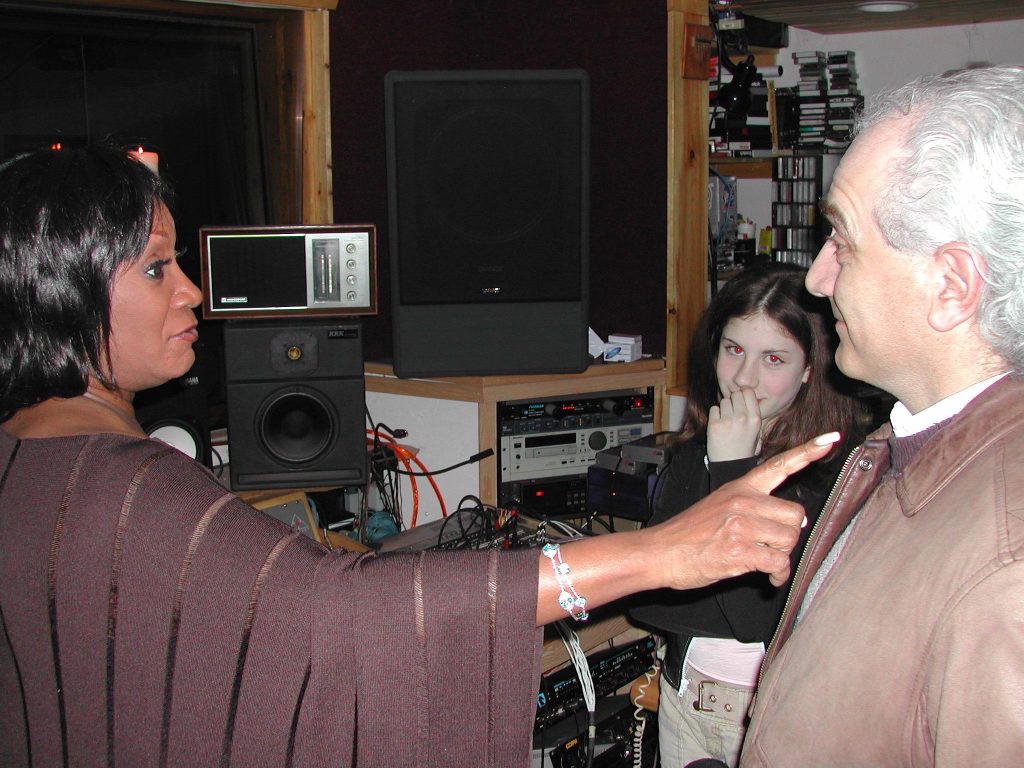 Louis Anthony deLise was born in Philadelphia and from age five grew up in rural Bucks County, Pennsylvania. He studied jazz drumming as a youngster and taught himself to play the piano by making up tunes and reading through fake books at the family spinet.

His formal studies in composition and percussion (he pursued a double major) began at Temple University in Philadelphia where he earned a Doctor of Musical Arts in composition. While in music school, deLise wrote for local Philadelphia television programs and achieved his first Billboard Magazine “Pick Hit.”

Fresh out of music school, deLise arranged and produced chart records for the J’s and John Gibbs, including the hit, “J’Ouvert,” for John Gibbs and The Jam Band (TEC/CBS Records) and, for the same label, co-produced and arranged a hit album for William DeVaughn that included three chart records and a co-write.

deLise founded the production music company, MusiCrafters, Inc., for which he composed and produced hundreds of pieces, including award-winning productions for PBS, ABC, CBS and major corporations, like McNeil Pharmaceutical, Bristol-Meyers/Squibb, Sunoco and Pep Boys.

He worked for many years as a percussionist and arranger in the symphony pops orchestra of pianist Peter Nero. deLise gigged as a sideman in orchestras that accompanied Lou Rawls, Diana Ross, Luciano Pavarotti, Tom Jones and Tony Bennett.

deLise was arranger and conductor for Robert Hazard (writer of “Girls Just Wanna Have Fun”) and Grammy® winners Patti LaBelle and Halestorm in concert performances and recordings. He arranged and conducted on two albums for Miss LaBelle: Timeless Journey and her number one hit, The Gospel According to Patti LaBelle. Additional songwriting and composing credits include albums and singles on the EMI, Vanguard, Def-Jam, Centaur and CBS record labels. His arranging and conducting work appears on albums alongside that of many of the country’s top pop artists including, Carlos Santana, Sheila E., Wynonna Judd, Kanye West, CeCe Winans and Paul Shaffer.

A composer of concert music for choirs and instrumentalists, deLise’s music is performed often and is available in print from Bocage Music Publishing and Print Music Source.

He is the author of The Professional Songwriter and has served on the faculties of The Boyer College Music and Dance, Rowan University, and Pennsylvania State University.